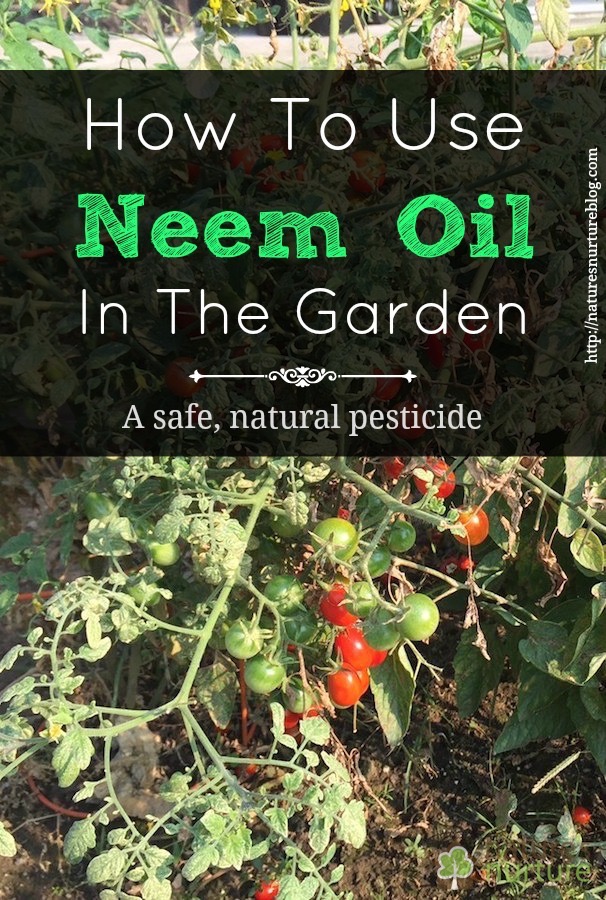 A note from Sarah: I’m happy to welcome a new guest blogger today – James from Homey Improvements. James has a lot of experience writing on organic gardening and sustainable living, so we’ve asked him to share his expertise with us in today’s post on how to use neem oil in the garden!

Are you looking for a natural alternative to chemical pesticides in the garden? Neem oil is cheap, it works as an insecticide, and it helps to keep some molds away. It’s gaining popularity in the U.S. for use in the garden. Part of that is simply due to its organic nature, but also because it’s safe around children and pets.

Where does Neem Oil Come From?

Neem oil is derived from the neem tree, Azadirachta indicia. It’s an evergreen which grows in India. It is usually used for cosmetics, such as hand cream, or in traditional medicine. It’s said that it can help with numerous ailments, everything from acne to tuberculosis. These claims are not all verified by science, however, so it may be best to keep it in your garden for now!

Neem Oil as a Pesticide

In the U.S., neem oil is most commonly used as a pesticide. It helps to keep various pests from the garden, like aphids, nematodes, mosquitoes and moths. Some insects it just kills, others are killed as larvae and some others simply don’t like the taste.

Neem oil actually works to deter more than 200 species of insects, due to the chemical compound azadirachtin. However, those insects affected do not include the ones we like – mainly, bees. This particular compound is also harmless to creatures like earthworms, birds, pets, livestock, wildlife and people. That makes it very safe to use and you don’t need to worry about kids or pets running through the garden.

Neem Oil as an Antifungal

Neem oil can also be used to help treat a few different fungi that can appear on your plants. It can be used to help get rid of powdery mildew, root rot, sooty mold and black spot. All of these fungi are very common, so you should be able to find the products fairly easily. You do want to be careful not to use a neem oil insecticide as a fungicide because they will be manufactured differently.

How to Use Neem Oil

Neem oil is an all organic product. Most of the time, it will come in a concentrated form with instructions on how to dilute it properly. Make sure to follow these directions. Neem oil can harm plants, especially if it is applied heavily. Either way, it’s always a good idea to test each plant variety first. Just apply diluted neem oil to a single leaf first, and check on it the next day. If there is no damage to the leaf, the plant should be fine.

Other general pointers include making sure to choose the right time of day to apply it. Remember, you’re applying a liquid to your plants. If you do this during the middle of the day, you risk having the leaves burn. Just like watering, try and do it during the morning or evening. Evening is probably better since it will give the oil time to seep into the plants.

You basically want to apply this like any other oil-based insecticide. Just give the plants a thorough application, making sure the leaves are well coated. In general, you’ll want to reapply about once a week, or after it rains. However, if you think it’s stressing your plants, it’s OK to apply less often.

Although neem oil is an organic option, that doesn’t mean that it is without risk. Studies show that high quantities of neem oil can have an abortifacient effect – which is to say that it can prevent pregnancy, even after initial fertilization. Studies haven’t been done directly on people, but it’s safe to say you shouldn’t drink or eat it.

If you live in the U.K., you should note that pesticides containing azadirachtin are banned. Unfortunately, that means this is not available to you as an option if you’re across the pond. If it’s not allowed where you live, I’m afraid you’re missing out.
Neem oil, if used properly, can be a great way to keep those pests out of your garden. It’s cheap, it’s safe and it’s effective. That’s a trifecta for your plants and a big win for you!

Have you tried using neem oil in your garden? 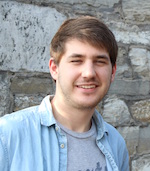 James is a kombucha tea-sipping blogger who focuses on green building and sustainable living via his family blog Homey Improvements. He also enjoys sharing his recent discoveries with DIY projects, home tips and organic gardening. James is “Alaska Grown” but now resides in PA. Connect with him on Twitter at @DIYfolks.

And get exclusive access to our freebie library and bi-weekly newsletter!

Trending Posts: What others are reading now 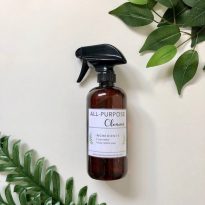 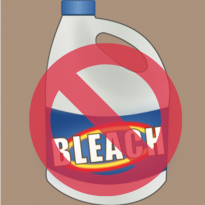 The Dangers of Bleach + Natural Alternatives 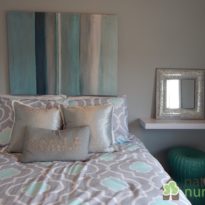 7 Steps to a Non-Toxic Bedroom 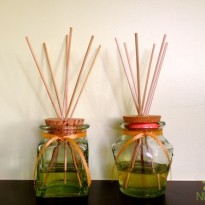 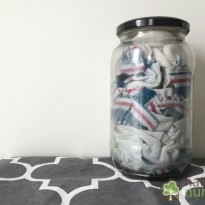